The Cast and Creative Team Announcement for Gotcha
Barrie, ON…The cast for the highly anticipated production of Gotcha, which will open TIFT’s season in November, was announced today.

Gotcha will star the three-time Dora Award nominee Jakob Ehman (The Philanderess at the Toronto Fringe and Nature of the Beast at the Storefront Theatre) as the Kid, Katie Lawson (Having Home at Home at Neptune Theatre and Stag and Doe at the Lighthouse Festival Theatre) as Lynne, Andrew Moodie (Ensemble Member at the National Arts Centre and multiple television and film appearances) as the Headmaster and Trevor Pease (Heroes Reborn and Suits) as Ton. 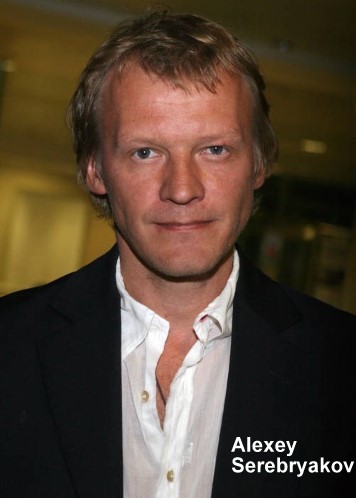 Making his directorial debut, the celebrated Russian actor Alexey Serebryakov will helm the production.  One of the most popular theatre and film actors in Russia today he was nominated for the Best Actor Award at the European Film Awards, reaped the Best Actor Award at the Abu Dhabi Film Festival, as well as the “White Elephant” from the Russian Association of Film Critics for starring in Leviathan. The film is a widely acknowledged masterpiece and was nominated for an Oscar and a BAFTA Award for Best non-English Film, won the Golden Globe for Best Foreign Language Film, as well as many other awards and nominations.

Gotcha is written by Barrie Keeffe. The play follows a teenager, who on his last day of school, holds three teachers hostage by holding a lighted cigarette over the open gas tank of a motorbike.

JOIN US BEHIND THE CURTAIN