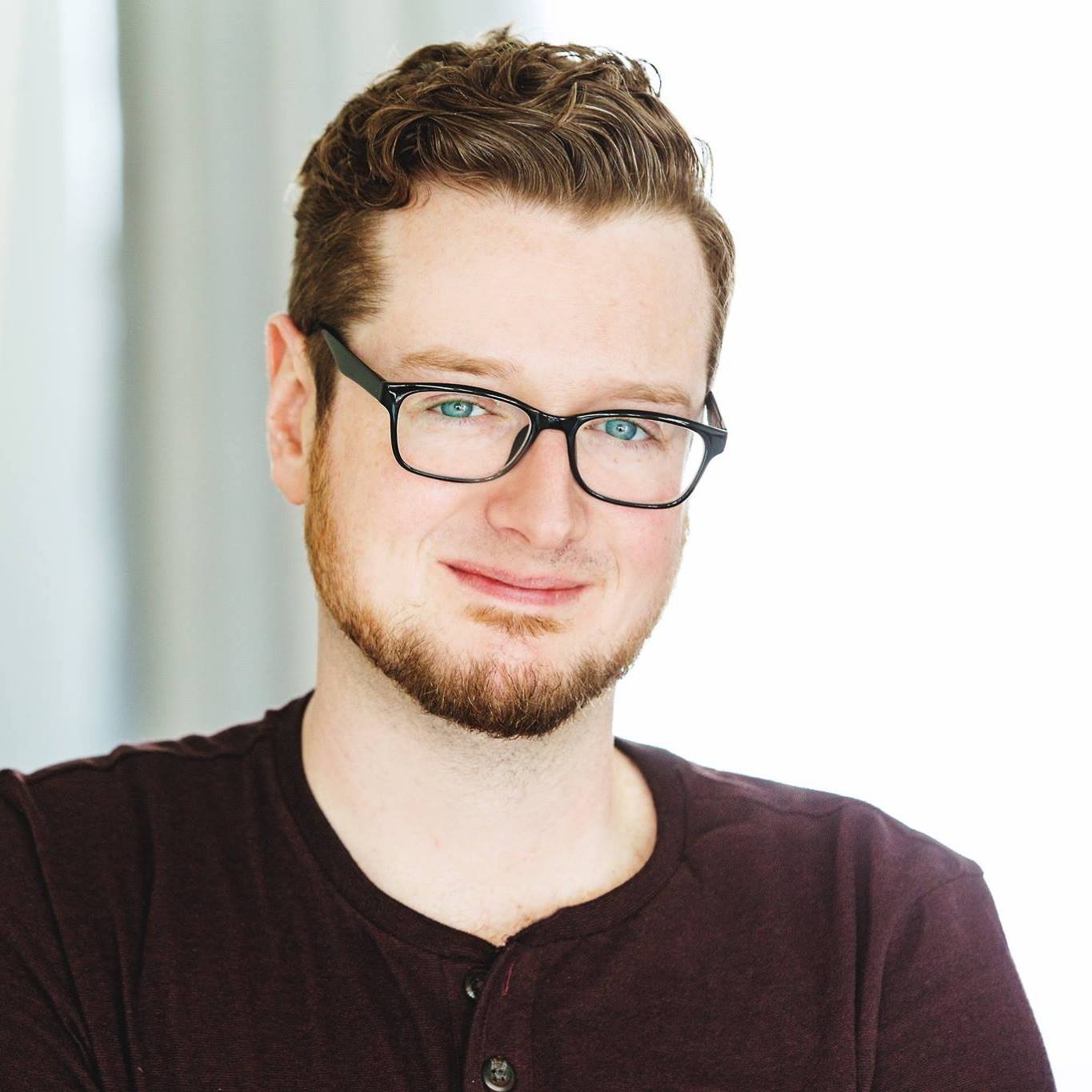 Richard Varty, Talk Is Free Theatre's Director of Outreach, has is last day with TIFT February 25.

It brings me some sadness to report that after three years as our Director of Outreach, Richard Varty has decided to move on to other adventures.

The first time I met Richard was in early 2019. I was in rehearsals for "Every Brilliant Thing", and we had invited a few guests to a run-through so that I could rehearse the interactive portions of the piece with some real, unsuspecting people. As part of the show, I had to choose audience members to briefly play various people from my life, and I chose Richard to play my significant other, which he did with no hesitation. At the time, I thought he was just a friendly guy, willingly helping me out because he thought he had to. But over the years, I learned it was more about his nature as a human, and that's what I'll miss most.

You may have met Richard at one of our productions. As Director of Outreach, Richard was instrumental in managing the youth components of "Into the Woods", coordinating TIFT day camps, and creating audience engagement activities, among other things. Much like assuming the role of my significant other, he took on many other responsibilities over the years willingly and without hesitation, making him an integral part of the TIFT family and an all-around great guy to have around.

Richard, we will miss you, and wish you all the best!